Family Video, the End of an Era 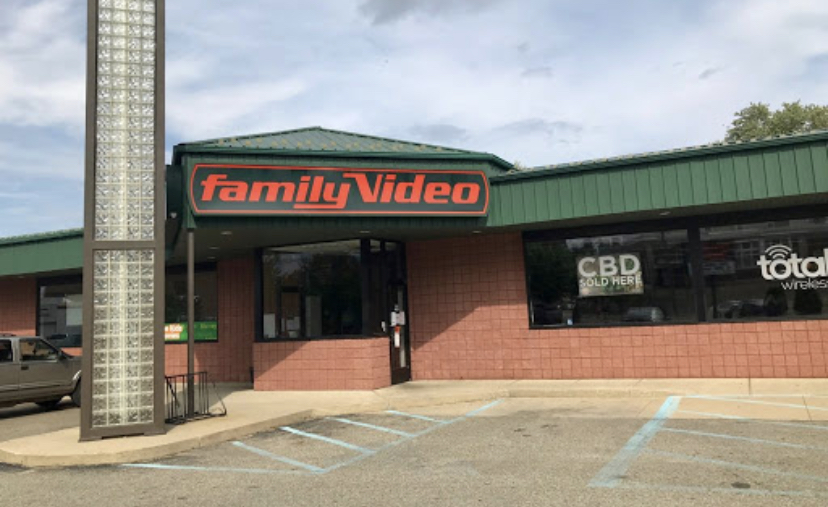 Family Video, the Chicago based video chain, has officially called it quits after 42 years of business. Settling in small towns all across the midwest, Family Video became one of the last brick and mortar video chains in the country outlasting its rival Blockbuster. The chain stated they had fallen victim to the pandemic and were forced to enter bankruptcy.

“The impact of COVID-19, not only in foot traffic but also in the lack of movie releases, pushed us to the end of an era,” said Keith Hoogland, CEO of Highland Ventures, in a recent statement announcing the closing of the business.

Founded in 1978, Family Video went from selling old VHS tapes to DVDs, and it slowly grew into an over 800-store chain. The company Highland Ventures owns much of the business real estate that was involved with Family Video and making more revenue. In 2015, the company partnered with Marco’s Pizza, giving customers another reason to visit the business.

Even before the pandemic, rental sales began to decline. Due to streaming services such as Netflix and Hulu, many customers turned to them to watch their movies and television shows instead of renting them physically. This occurrence is also what ended Blockbuster.

Family Video’s demise will leave the popular company Redbox, one of the last alternatives for video renting. Redbox still has 39,000 rental kiosks across the country, ranging from supermarkets and retail locations.