Up and Coming Artist Straight Out Of Griffith 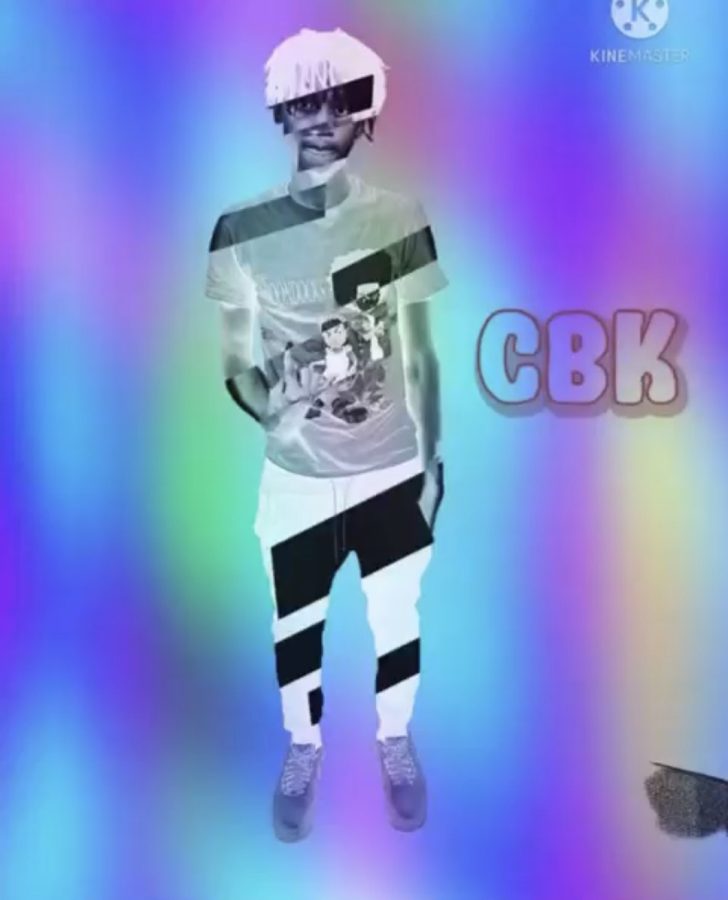 A senior here at GHS is chasing his dreams one YouTube post at a time. Lydell McBride has been building his music platform since 2020. He goes by CBK Lydell, which he says stands for “Chase the Bag like Krazy”. Lydell says initially, it was supposed to be a group until it turned into just him. He expressed how he’s been inspired by facing personal issues and hardships. Making music has helped him escape these problems. When asked if he thought people treated him different due his music he replied, “Yes, people know me as a rapper now and I gain more fans versus when I first started. Some people actually are fans that listen to every song when I release.” When asked if all his songs were original and written by himself he replied, “Yes, I write all my songs. Always have and always will.” Lydell describes himself as an artist, he loves the lifestyle journey and the grind. He says he met a lot of new people and the more he works the easier and more enjoyable it is. He says it’s a good way to express himself and show his talents and creativity. He told us, “I love the feeling I get after I finish a song and I appreciate all the support during his journey”.